10 signs you accidentally pushed yourself into a stalemate career

It’s the time of year to reflect on the past twelve months. It’s the time we start thinking about changes we’ll make next year—the goals we want to accomplish. And, we also start thinking about where we want to end up in the long-term future. “Will I accomplish the things I intend to in my career? Did I make the impact I wanted to? Have I become the person I wanted to be at work?” 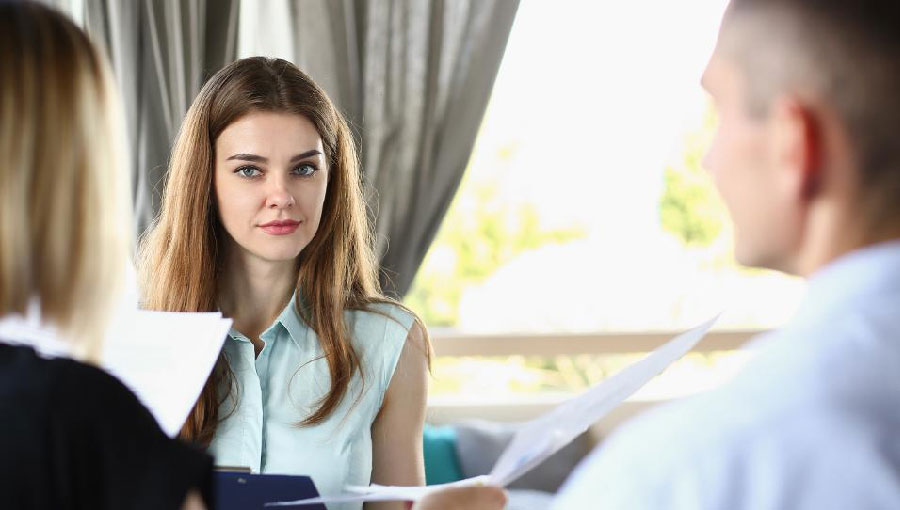 These questions can be daunting for some people—especially if they start feeling that they’ve taken a career misstep. This became clear to us when a young friend recently asked us the question, “David, Todd, how do I know if my career is headed in the wrong direction?”

That’s a valid concern and a great question. How do you know if you’re unknowingly pushing yourself into a dead-end career? We asked friends, coworkers, and acquaintances if they ever pushed themselves into dead-end jobs—a wrong path which forced them to change direction. Surprisingly, most of the people we talked to had at one point taken a career misstep. Why? Here are the reasons they gave us. 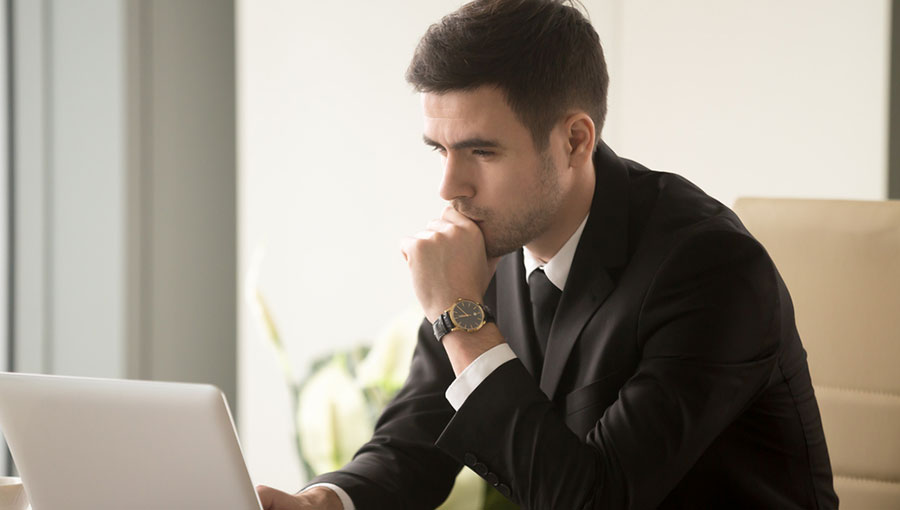 10. You felt obligated. “Both my parents and my grandpa were all doctors,” Alan, a hospital marketing director told us. “And, I went to medical school because of it. But my real passion was advertising.” Feeling pressured to chase a certain profession is a sure sign that you’re in a dead-end job because you’ll always be thinking about what you really want to do. “It worked out for me,” Alan said. “Because I understand medicine, I am better at my job.” 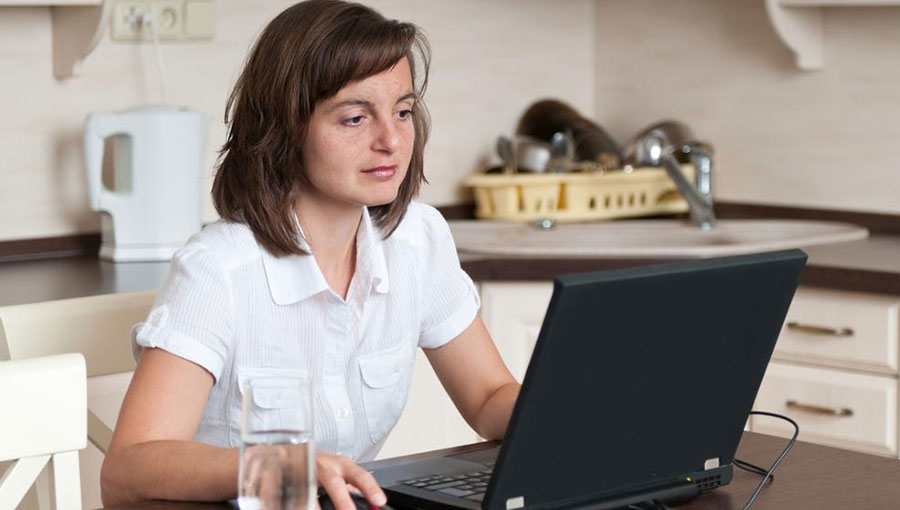 9. You were unsure of what you really wanted to do. “I never really knew what I wanted to do,” said Elise, a realtor. “I don’t hate my job, and I’m actually quite good at it, but I always feel I’m looking for something else.” Pressed a little bit harder, Elise told us that she always wanted to work somewhere in the fashion industry—a dream she viewed as unattainable. Being unsure and lacking confidence are two different things, but both can lead to jobs that are unsatisfactory. 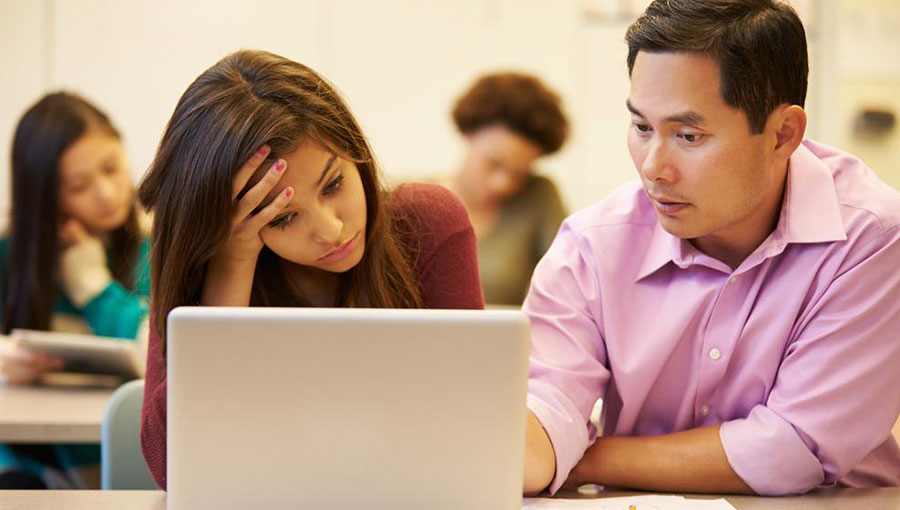 8. You chose an unhappy culture. We’ve all worked with a few unhappy people in our careers. However, as Jeanie, an insurance adjuster told us, “I accepted a job and then realized everyone at work was miserable. All they did was complain. I didn’t want to become bitter like they were.” Jeanie is right. Although she can always control her outlook, she may not be able to influence an entire culture. “After a while, the question wasn’t if I would leave, it was when to leave.” 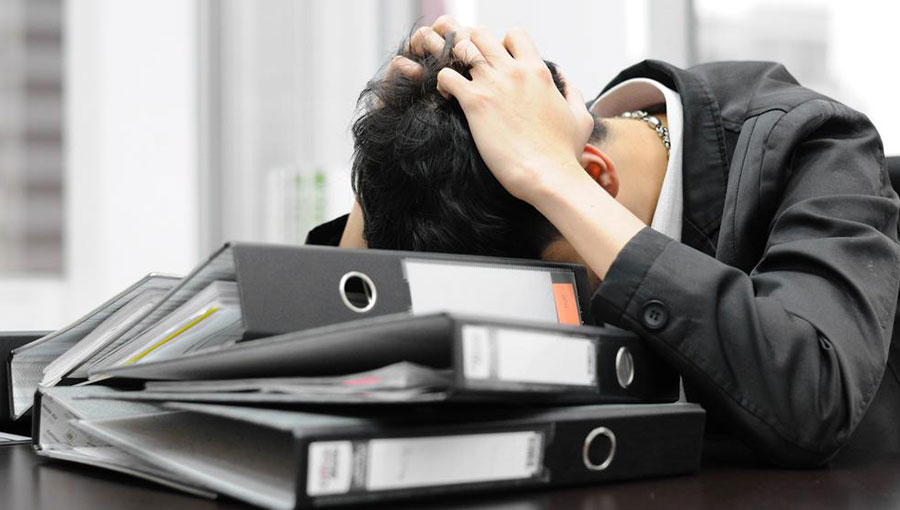 7. You were just there for the money. A fat paycheck is always enticing. And, many people we spoke with told us they had accepted jobs simply for the money, only to realize they felt they were selling themselves short. “The money was great,” said Craig, a software salesman. “After a while, however, it felt like the more money I made, the more I was selling a piece of myself.” 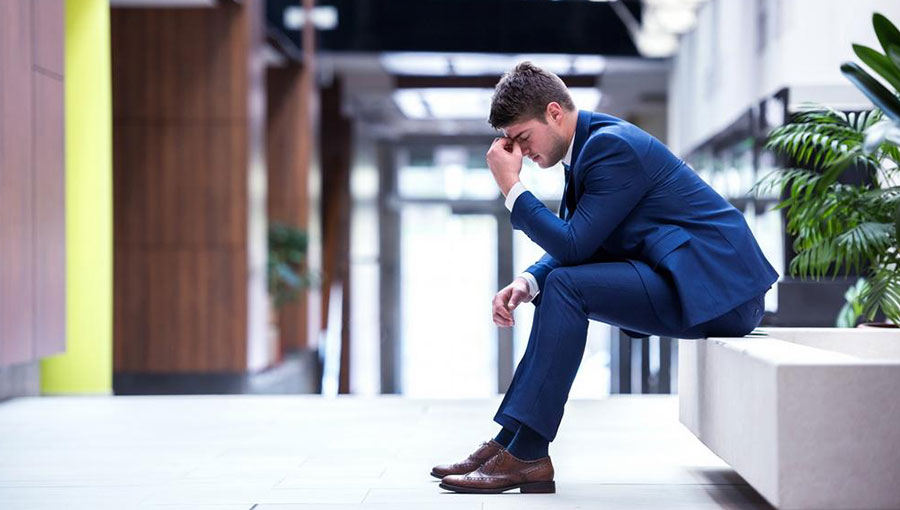 6. It was your back-up plan. “If your current career is your second choice, you need to either make it your first choice or figure out how to get into the place you want to be,” said Anna, a retired teacher. “I waited too long, but eventually gave up my corporate job to teach. Best thing I ever did.” Anna is right. Life pulls us all in many directions for many reasons but it’s ultimately our responsibility to point ourselves in the right direction. 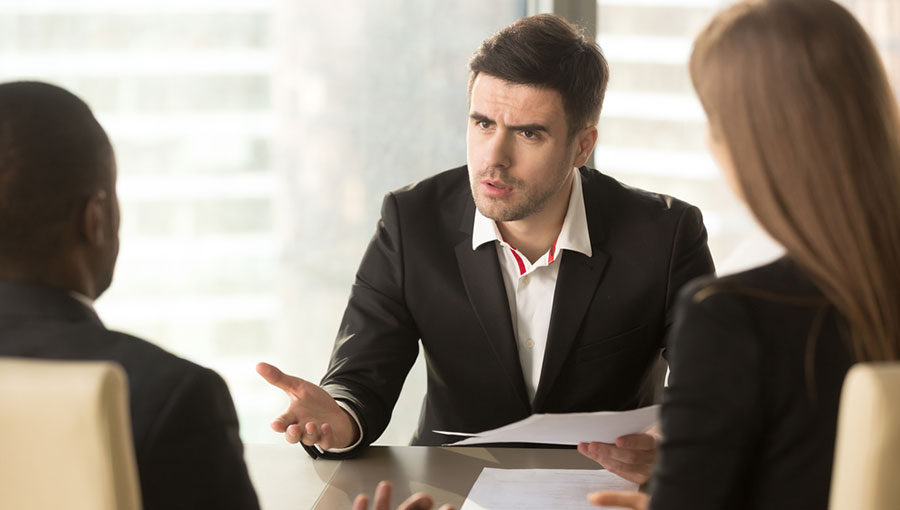 5. You weren’t growing. A dead-end career can be defined in numerous ways. However, we heard from many people that they felt they needed to move on from their employers because their jobs weren’t challenging them anymore. They weren’t growing anymore. And, if you’re not being challenged, your work can become horribly mundane and boring. “It was the same thing, day in and day out,” said Chuck, a warehouse manager. “I couldn’t imagine doing the same thing for the next 15 years. I needed more.” 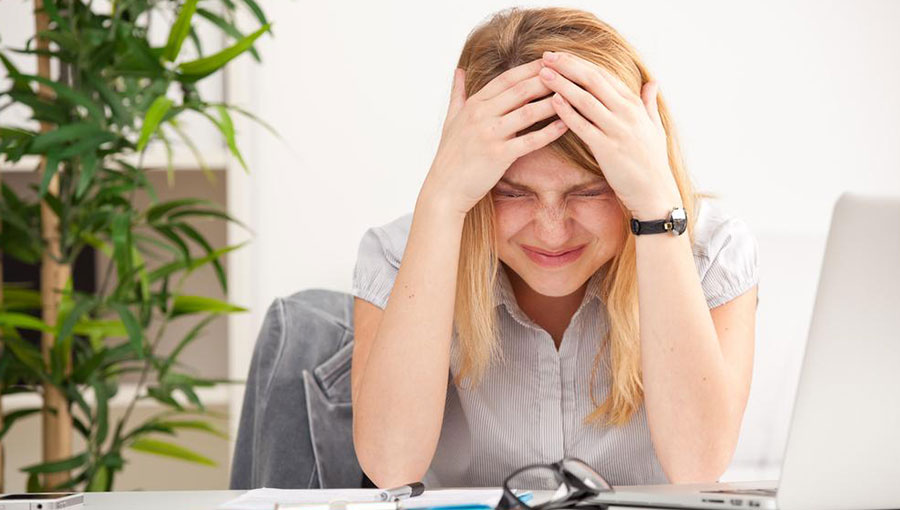 4. Job security was your primary concern. It’s natural to seek safety, but unrealistic to believe it truly exists. If job security is the only thing keeping you at your place of work, it’s time to reconsider. “I made it through the recession of 2008,” Seth, an engineer told us. “I had been offered other jobs but refused them. Then I got laid off last year. I wish I hadn’t been so scared.” 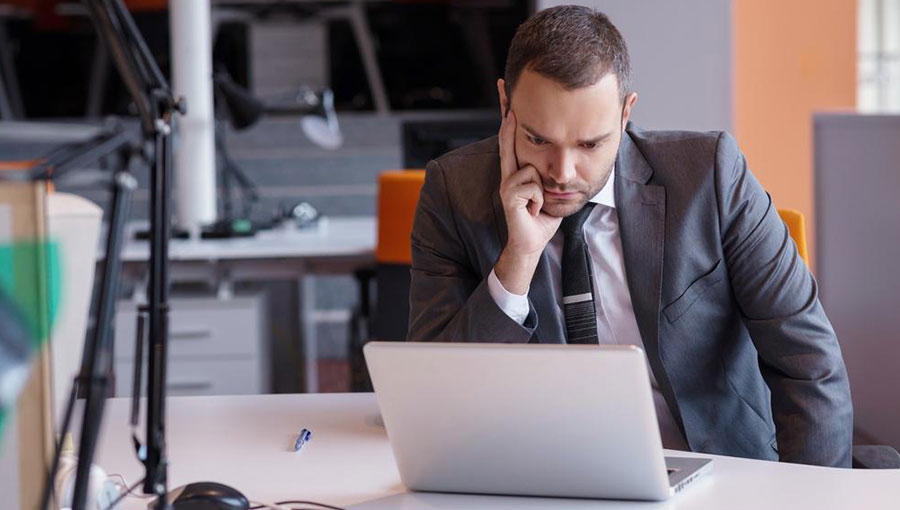 3. You didn’t see the higher purpose. It might sound ideological, but if your work isn’t meaningful to you, you’re likely headed towards a dead-end. “I wanted a job, at a company, making a positive impact,” said Josie, who now works as a job placement specialist. “I wanted to help people.” 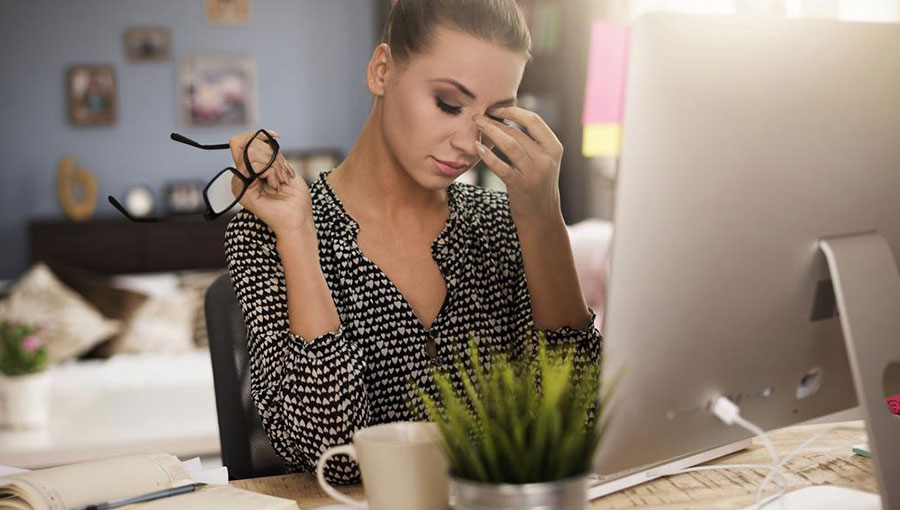 2. They didn’t appreciate you. No matter how much you love your work, if you feel unappreciated, eventually you’ll search for a new path. “I worked for a company for nine years,” said Nadine. “I always felt unnecessary no matter how hard I tried. Eventually I left.” Nadine isn’t alone. 79 percent of employees report ‘lack of recognition’ as the reason they quit their job. 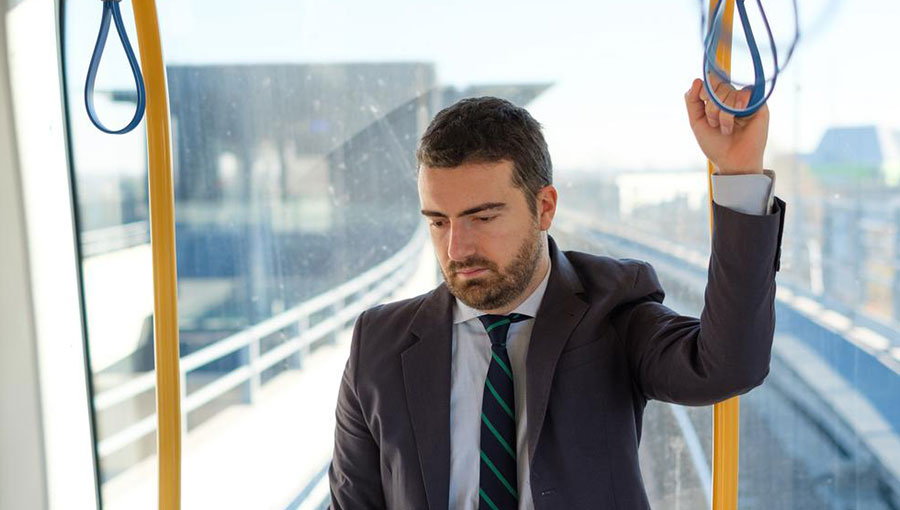 1. You didn’t appreciate you. Often the hardest reason to digest, many people we spoke to said that during certain points of their careers, they didn’t realize that they were the reason their job or career was a hitting a dead-end. “I always did only what was expected,” said Jon, a social media manager. “I remember being frustrated that I was never chosen for cool projects. Looking back, it was my responsibility to show the value I could create.”